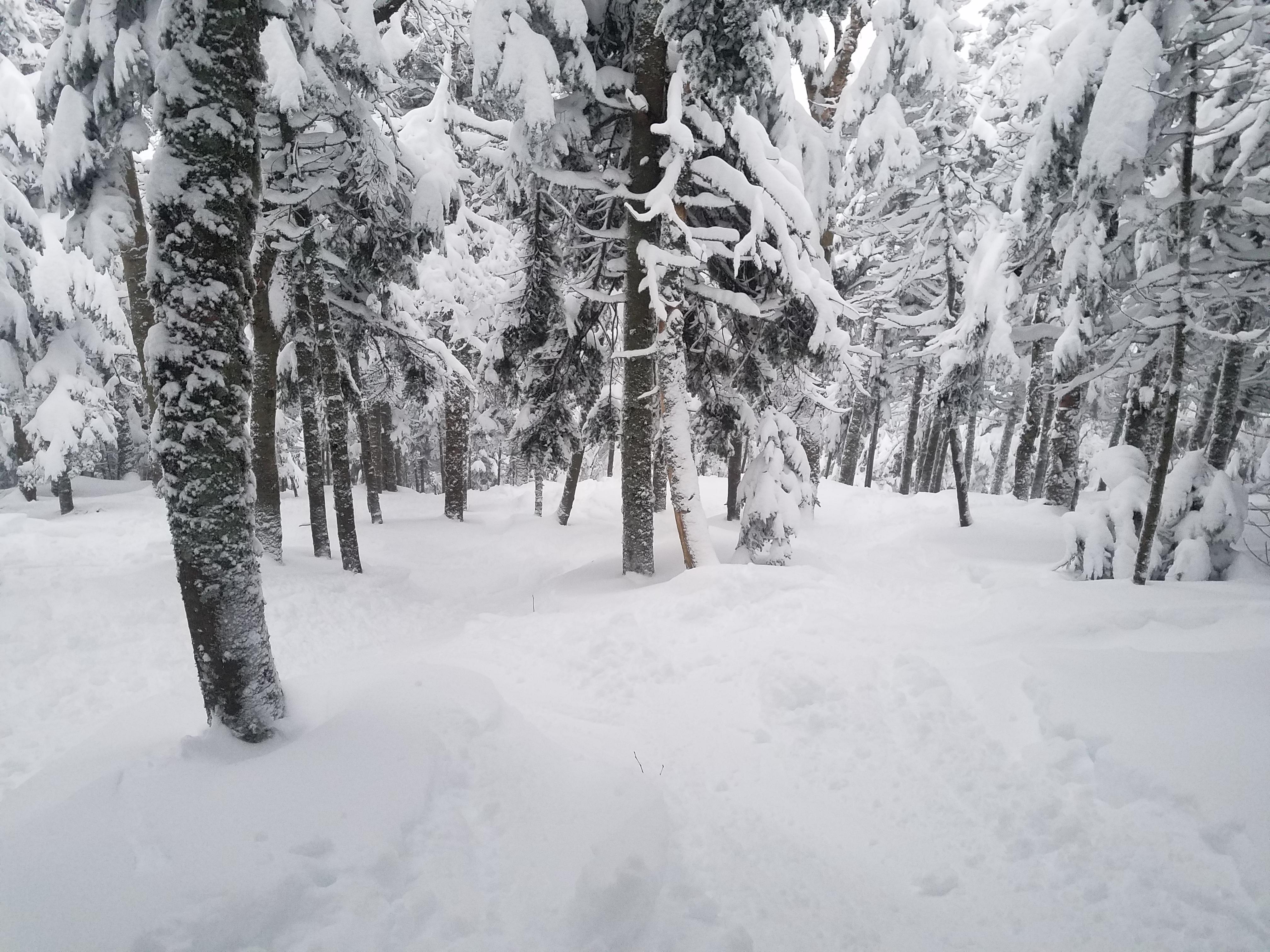 I purposely stayed away from supermarkets these past few days since I knew that it would be madness.  The weather people had been warning those of us in the greater Boston area that there was snow forecasted for Saturday so plan accordingly. Granted, the accumulation was predicted to be in the 1-3 inch range or worst case scenario, outside of 128 (the highway that for some reason is the line of demarcation in these situations), accumulations may top out at six inches; yet, I knew from experience that the stores would be chaos. As I took a quick assessment of my supplies of milk, bread, and booze, I decided that I most likely could survive until Sunday when the onslaught of the three inch deluge would be over.

It would be a quick one, meteorologists said, over by midnight. And since the first flakes only started around three p.m, even at multiple inches an hour, which was unlikely, I could see that it was not going to be a big deal storm. In any case, the viewers were warned to stay home. It was treacherous! Dangerous conditions! Armageddon! Over time I have learned that the news people tend to exaggerate the onslaught in the cause of ratings and viewership so I resisted panic. In any case, I was happy to oblige. For me, it was a ‘perfect storm’.

I love snow, especially when I have no plans. For me, there is nothing more pleasant than a weekend storm, of the three to four inch variety, that deposits a perfect, glistening, white coating on the ground, shrubs, and trees – that I can look at from inside of the house. A glass of wine, a binge of a TV show on Netflix or Hulu, and fuzzy pajamas and I am fully equipped for the duration of the precipitation. I should mention that, while I love snow, I hate to go outside in it. I am a secret admirer, a closet snow junkie, who avoids interaction with the cold, wet stuff while adoring the beauty from a distance.

As for winter activities, I have learned to ski, although I do not ski. I have ice skates, although I seldom skate. And I have a snow shovel, which I dodge using as much as possible. In the cause of skiing and skating, I adopted these skills not to be defeated by them. Both require being out in the cold. Both are not enjoyable and offer no appeal to me. Since shoveling requires no real skill, I have tried to identify as a dedicated shoveler, but I have failed. I thought about buying a pink shovel that I had seen at Reny’s in Damariscotta a few weeks ago but I knew that the purchase would not cure my aversion. When it comes to shoveling, like skiing and skating, I avoid it at all costs. Yet, the guilt that washes over me when I steal a glimpse of the entire family outside shoveling and cursing is enough to make me suck up my distaste for the activity and join in the ‘fun’. Dragging my heels while suiting up for the misery, I do my best to look like a team player. In the end, I am usually ready to make my grand contribution to the snow shoveling effort as close to completion as possible. It is a worthy attempt. That should count. And sometimes, I even make cocoa and a banana bread as a reward for everyone’s hard work, my contribution to the snow removal effort and a means to ease my conscience.

This Sunday morning, we woke up to the remains of a ‘perfect storm’ – a minor accumulation of the light and fluffy variety, easy to shovel, and falling on a weekend when there is no pressure to get up and out.  I reveled in the effects since the beauty of a freshly fallen, light blanket of snow fills me with such joy. Mid-morning, I heard voices outside and looked to see my husband and son-in-law as they chatted casually while pushing the light snow around. They seemed happy. I was happy, too. The pressure was off. It would not be necessary to join the chain gang of snow removal, avoiding a guilt trip. I poured another cup of coffee and settled in with a book, assuming a seat on the wing chair in the living room from which I had a clear view of the woods. Breathtakingly beautiful, the trees glistened as they donned their sparkling white coat. I imagine it’s cold out there, and a little wet. I wouldn’t know. And here was no need to find out.