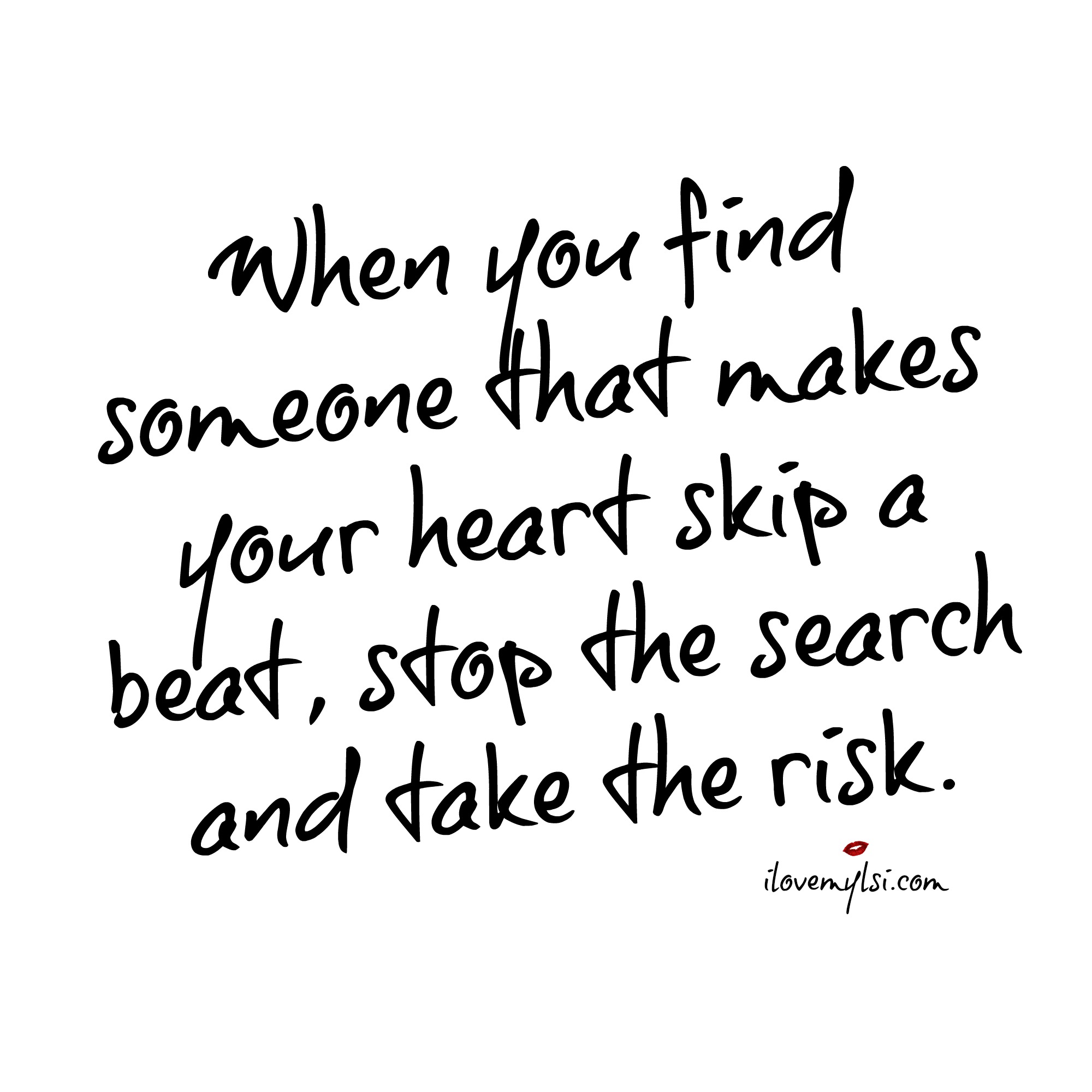 Last Friday, my husband Tim and I celebrated our thirty-ninth wedding anniversary. It must truly be a tremendous feat because whenever I share this detail with anyone, my news often is met with a gasp. “Wow! That’s amazing!” is a common response and honestly, I am taken aback whenever I hear it. Is it really that amazing? So many of our friends, actually most, have hung in with the original marital candidate. Are we old-fashioned? Are we just lazy? Is the remaining pool of applicants so sparse that we don’t bother looking elsewhere? Or is there more to the chemistry that makes a marriage work and endure? I gave this prospect some thought.

When Tim and I met at the Boston College versus Army football game in September 1977, there were no fireworks. Quite to the contrary – I thought that his friend Paul was far cuter and in truth, I was off the market and in a relationship with another B.C. guy. For the next year and a half, we would pass each other in the dining commons at Lyons Hall, in the Dustbowl, or in the corridor in Fulton. A quick “hi” and a passing glance was the extent of our attraction or interest.

Nearly a year and a half later, at a Thursday evening in the Rathskellar, the campus bar, I found myself sitting next to Tim. We chatted casually, he asked me to dance, and a little seed was planted in my head. By now, I had moved on from the first B.C. boy, replacing him with a few other conquests but none quite right for me. In the next few weeks, our paths crossed more than usual and, at another night in the Rat a few months later, we danced and he kissed me. It was the first moment of the rest of my life. The slow burn of friendship exploded into a romance that resulted in a marriage proposal two weeks later. “So what do you think?” were the exact words. I really had no idea what he was asking and he clarified with “Us!” I took a second to consider. That’s all I needed. Of course, the answer was “Yes!”

Although I was only twenty, I knew that I had met the nicest person I had even known in my life. He was really nice! Kind, gentle, thoughtful, caring, and cute (I put that last because I don’t want to sound shallow), Tim was too good to pass up. And despite our parents protests due to our youth, we pressed on and married in 1980, unintentionally on the day of the B.C. vs. Army game.

Thinking back to the first year of marriage, survival truly may have been a miracle. Attempting to make dinner one evening, I set the apartment on fire, requiring the evacuation of the entire building (including a 103 year old woman).  Tim was not happy. We began construction of a new house next door to my parents, a decision that has formed our lives. We partied like we did in college. We were still kids, which may have been a blessing and a curse. We hadn’t quite mastered the art of marriage, but we were quite pliable due to our youth. While we experienced growing pains as we wove our lives into one, we kept at it.

The second year was another miracle of survival. A new home, a mortgage, and a baby on the way. That last part wasn’t supposed to happen quite yet. Our trepidation in the cause of parenthood was confirmed by our parents, with both sets feigning excitement at the news but in truth, but we knew that they silently hoped that we would split before a child was involved. Too late!

While it has been a wild ride, marriage has been more fun than I ever expected. Our union resulted in two beautiful children, now adults and living their own lives. We find joy in travel, cooking together, and rainy days in pajamas reading or watching movies. We share many of the same tastes: in food, in entertainment, in just being quiet together.

Over the years, we have had more than our share of challenges. Our parents presented with cancer, Alzheimer’s disease, sudden death, and serious mental health issues. For better or for worse, our children have needed our support in ways that we never expected. Our own health issues tried the vow of sickness and health, resulting in a stronger bond than we ever thought possible. Career choices and struggles demanded patience and sacrifice, for richer, for poorer, as we each assumed the role of sole breadwinner while the other figured out the path ahead. Our support for each other has been unwavering and unconditional.

Looking back, maybe it is a miracle when you find the “right person”. The “right person” comes in many shapes and sizes and personalities, so there is a skill required in finding your “right person”.  But maybe it’s not that hard. Maybe it’s the raw material that is needed – goodness, kindness, patience, understanding – combined with a desire to figure out life together. If the recipe is that simple, I guess those are the ingredients. It’s putting ourselves second and the other person first, always. Marriage takes two to understand this message. So if it’s a miracle, I raise a glass to all of us who have created our own miracles, every day, every year, for a lifetime. Wow! You’re amazing! And I wish you more miracles in the future! 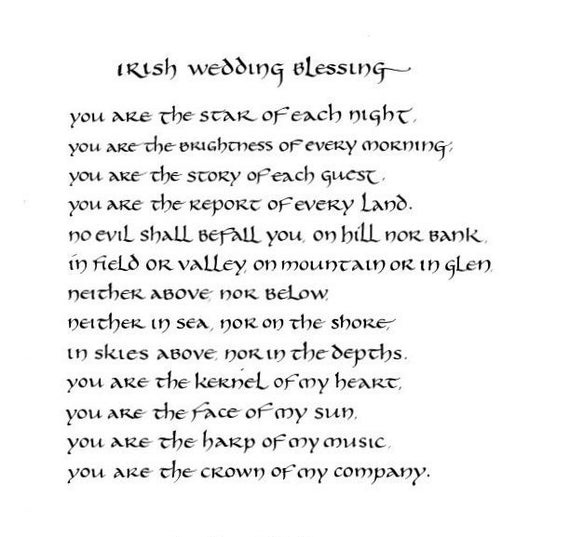