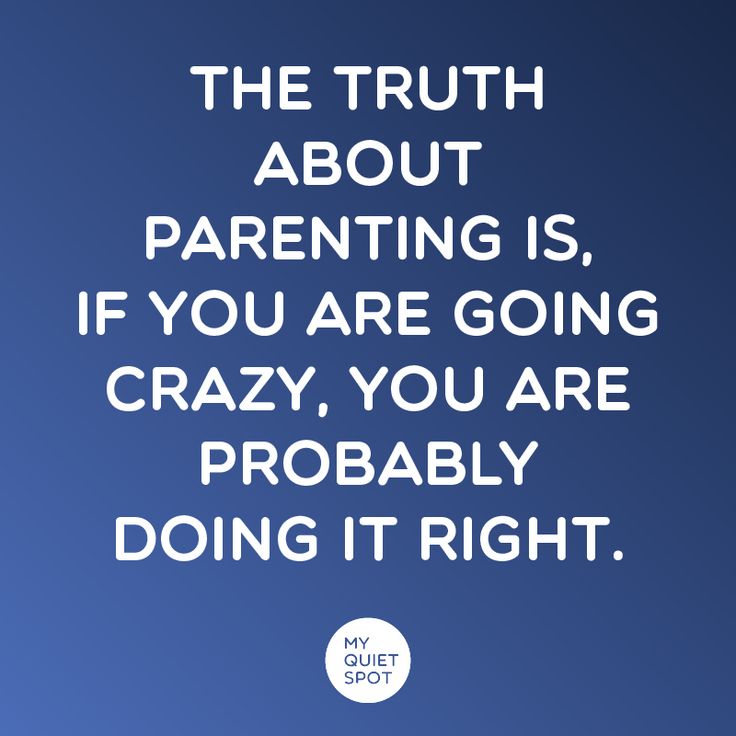 (After a short hiatus, Mami returns with more insight, angst, and perspective.)

I love to watch people. From these observations, I glean a sense of where society is heading, for better or worse, and place my poor aging self in this picture. Today for example, I attended Mass, a great place to people watch and get a perspective on the human condition. In front of me, a young family: Mom and Dad, expecting their third little offspring, flanked by the first two, seemingly are blind to the jumping up and down of the at least 6 year old, who was mimicking a ballerina in the pew. The younger of the two had no less than six stuffed animals lined up on the bench, moving them around like some sort of plush chess pieces. Mom looks over at the holy show without expression or correction, and turns her attention back to the altar. Dad has zero sense of what is going on – he has never turned his head to take in the antics even once during the service. In the rear, twins who historically rampage week after week, are screaming and slamming items taken from the large bag of tricks hauled into the church weekly.  The place quiets momentarily and I look over to gaze upon one of the children, perched on his father’s shoulders, as one might view a parade.  All this makes for quite a case for the now extinct “crying room” – not for the kids, but for me!

I remember back to raising my own kids. As I reminisce, I am sure that I was a stern task master, spewing expectations and shooting looks that would kill. However, my kids behaved. Today, they would be considered “stifled”, but there is something to be said for knowing one’s place in public. My husband and I additionally hedged our bets by enrolling our children in Catholic school, where the guilt and expectations were extended to the classroom. It was a marriage of both worlds – home and school – and it worked for us as a family. The experience couldn’t have been totally traumatizing, as many report, because my grandchildren attend “Sister school”, minus the “Sisters” but not minus the rules of expectations.  It is a very different place now but still provides a strong foundation: academically, behaviorally, and spiritually.  And there are rules, which are enforced, not subject to change due to parental whining or bashing or social media assault. In private school, one is on “foreign turf” and the mentality is one of “like it or lump it”. This approach, while not inclusive, maintains the purity of the enrollees and ensures the participants buy in to the mission of the institution.

Now, I live in the secular world of education, where there is a belief that education is a the property of the masses, a right, and a democracy.  And while those in charge (teachers and administrators) are highly educated, as prescribed by the state and federal governments, their judgment and skills are questioned, scrutinized and assailed by those they serve.  By the time that June rolls around, teachers are in shreds and in dire need of a break from it all. It makes for a long nine months when we try to create and enforce rules that are undermined and mocked. Parents and students claim that certain teachers “do not know how to teach” or “have no classroom control”. The cause and value of homework is belittled, with parents saying that kids just won’t do it or that it is a waste of time, which become the teachers’ issues. One can only assume that teachers are defamed in the home in many cases, contributing to the lack of respect for the person or the profession in the classroom.

When I try to discuss my concerns with my daughter, a young mother herself, I get the disapproving side glance, letting me know that I am a dinosaur in the Jurassic Park of child rearing. However, she is seldom guilty of the atrocities of parenting that I witness daily – which makes me fear for the social toughness of my grandchildren.  Sense of self in a social setting is instilled by our family, while the world rampages. Sadly, I fear that they will be trampled, cradled in their cushion of kindness, caring, and relatively good behavior.

In any case, it is the home that is the first teacher – at any age.  Parents are the example by which a child absorbs the rules of decorum, fairness, respect, and decency.  When a child is allowed to run loose in a supermarket, a department store, on a street corner, or in the park, the message is clear – there is no role model. When a person has no sense of self in the world, the outcome is selfishness. When no sense of personal mission is instilled, a life is lived without cause. Most of these outcomes happen without a conscious decision – they occur organically. Modeling behavior is an effective teacher, while speaking the message of expectations is another.  By failing to instill these values at home, a teacher has little success in introducing them in the short time that he or she has with students. As educators, we hope to be an extension of what is already ingrained.  Without this foundation, we begin our work at a deficit and, with limited time to teach what is the prescribed curriculum, we have no possibility of teaching and reinforcing the soft skill lessons of life.