When my daughter Lisa married in 2008, I set off to Ireland (as I am prone to do) to purchase a dress for the event. I popped in and out of boutiques, department stores, and shops, seeking just the perfect frock -not too frou-frou, not too plain, not too “old lady-ish”, just the perfect combination of elegance, understatement, and comfort. In each shop, the salesperson asked the question, “What are you looking for?” inevitably followed by the next–“Do you have your hat yet?” When I answered that I would not be wearing a hat and that we didn’t do that in America, the look of shock was comical. Apparently, it was unthinkable to be looking for a dress without having the “hat” be the driving force in the purchase. Clearly, everyone considered the hat to be the centerpiece of the ensemble, the element that dictated style and color. Its absence rendered one under dressed. It was then that my personal  interest in the hat, or “fascinator,” was born.

Not that I haven’t been observing the evolution of head coverings over the years. Growing up in the sixties, I watched as the formality of head gear shifted from the pill box hat as a daily accessory to the Vatican granting permission to wear the “mantilla” or chapel veil at church. Sadly, it was the beginning of the end for the millinery trade. I connect the demise of hat wearing to the end of the Kennedy presidency and the reign of the high couture, Chanel wearing, First Lady Jacqueline Bouvier Kennedy. Camelot ended and the bare headed prevailed.

When Charles married Diana in 1981, hat wearing was rampant at the affair and in my repeated viewings via VHS tape with my best friend, Csilla, I studied the phenomenon ad nauseam. Having married in the fall of 1980, I regretted that only one woman in attendance wore a hat (that would be my eccentric Aunt Hope, who considered herself the resident “family fashionista” due to her lifelong career in high-end women’s retail). Even my bridesmaids wore small hair clips of blue flowers designed to match the dress, a look that was safe and customary for the era. But on this day in July, the Royals, in their color coordinated hats and dresses accessorized in their pearls, promoted a dimension of pageantry and formality in every photographed moment. My heart bled for what could have been just a few short months earlier had I insisted upon hats at my own nuptials. The assumption that I was already a bit mad would have been confirmed.

Then came Sarah Ferguson and Andrew a few years later. Despite Andrew’s multi-level removal from being an heir to the throne, the prospect of a “Royal Wedding” kept us rapt and intrigued. Once again, through the magic of VHS, Csilla and I watched the pomp with a critical eye, examining and rewinding repeatedly, in an effort to catalog mentally all of the features of the spectacle, and once again, hats were pervasive. How were we missing this trend in America? So I decided to take matters into my own hands.

In the next year or so, our family experienced a flurry of weddings and I tested the waters of hat wearing at the nuptials of one of Tim’s cousins. The hat was a big one, beige and large brimmed, with a grosgrain ribbon for embellishment. In retrospect, I pity the poor schmuck sitting behind me, who probably compared me to the obstructed views at the original Boston Garden. I certainly stood out and I remember spending much of the time tugging at the silky straw, seeking to keep it propped and in place. In the end, my flattened hair spoke volumes of the feeble attempt and I abandoned my one woman campaign to bring formal hat wear and personal style back to America as a whole.

When Wills and Kate married in 2011, my daughter and I hosted a Royal Wedding party, replete with British food, drink, and the DVR’d wedding from earlier that day on a loop. We decorated the room with framed pictures of the Royal family and of Royal Weddings past. The boys, William and Harry, were always very special to me. In many ways, I shared the child rearing years with Diana and in my delusion, we were somehow connected by motherhood. When Diana died, my connection to the boys led me to believe that I needed to be there to support them in their loss. I followed their growing up closely and now, as Wills married, I resumed my mission to “make hats great again.” Dress code: Hats or Fascinators! In response, the attendees sported embellished headbands, but nothing even close to my vision for a hat wearing revolution.  Disappointed, I retreated back into my fantasy of a world where people ascribed to a fascination with fascinators.

Yesterday, the world waited with baited breath for the parade of guests invited to the wedding of Meghan Markle to Prince Harry. At 4 a.m. in America, I anxiously awaited the headgear. The beautifully sunny Windsor procession teemed with fascinators and hats of all colors! And for the first time, as an active participant in the festivities remotely and vicariously, I would don my own fascinator at the 6:30 a.m. Royal Wedding Viewing Party at the Copley Plaza Hotel in Boston. Giddy with excitement, I dressed hastily to make my way into the city to be with “my people.”

As I entered the ballroom, I was speechless. My people flooded the room with color, the room awash in hats and fascinators. My unbridled bliss provided a weightless cloud as I floated my way to Table 16, passing all manner of feather, pearls, and netting.  My dream, now a reality, filled my heart with joy.  Hope for a new day of hats and fascinators in America may not be so unlikely after all!

While I know that the sustainability of the fascinator beyond the Royal Wedding party is uncertain, for one bright shining moment, once again, it was Camelot on this side of the Atlantic, and we were all a little Royal. And it was fascinating. 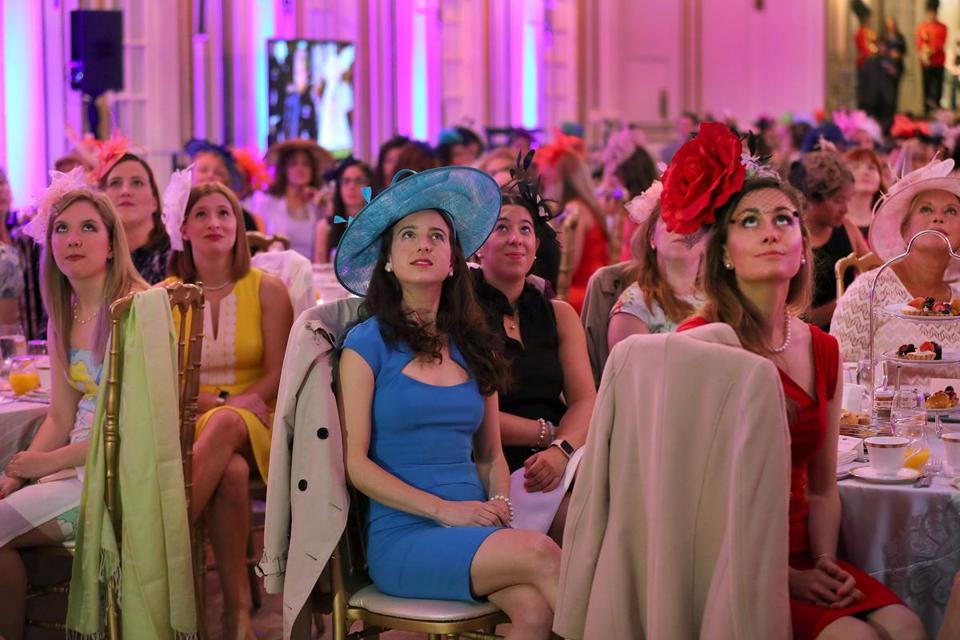 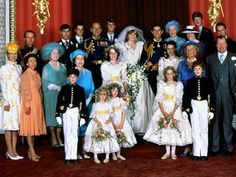 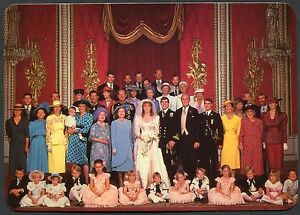